Trump’s Legacy in the Middle East 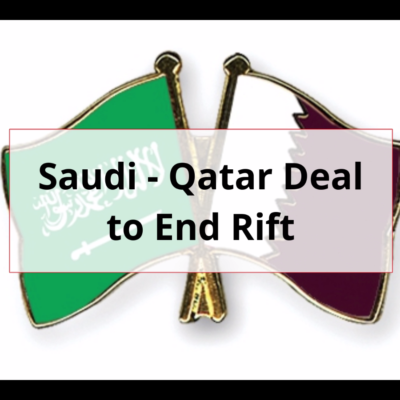 In 2017, Saudi Arabia, the United Arab Emirates, Egypt and Bahrain cut diplomatic ties with Qatar and launched a blockade against their former ally. Expected deal comes after Trump’s adviser Jared Kushner arrived in Qatar as part of a last-ditch effort to resolve the Gulf dispute. Saudi Arabian Foreign Minister Prince Faisal bin Farhan Al Saud welcomed “progress” in the Qatar talks and said a “final agreement” appeared to be within reach.

It was the early period of 2020 when Beirut hosted the Arab Economic and Social Development Summit. Its goal should have