Why is India Coming Closer to the Taliban?

New Delhi is no more hesitant to form a relationship with the Taliban, though they had been declaring them as 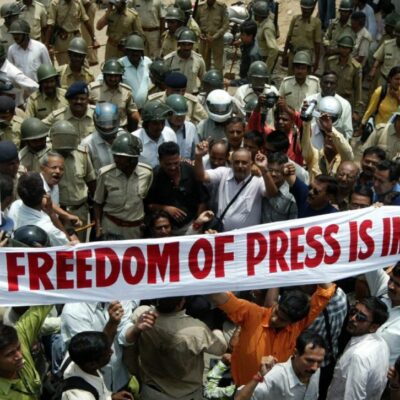 The central government is aggressively attempting to silence every voice which dares to speak up against them so that Modi’s cult remains unthreatened. The ruling right-wing authoritarianism in India will continue to threaten the freedom of expression and may lead toward its ultimate demise, fulfilling the vision of Hindu nationalist for India.” 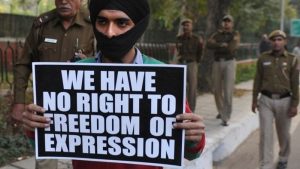 Free speech and independent media had been the cornerstone of the Indian idea of secular nationalism. Preceding its independence from 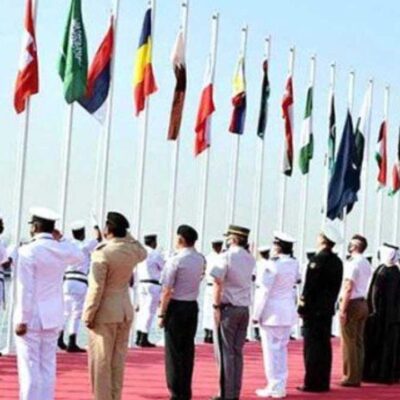 The emerging dynamics of Regional Corporation has placed Pakistan in a prime position to become a key player in safeguarding the maritime security of the region. The multinational maritime exercise Aman-2021 is a collaborative initiative conducted by the Pakistani Navy to host navies of different countries in order to maintain peace and stability in the maritime region. 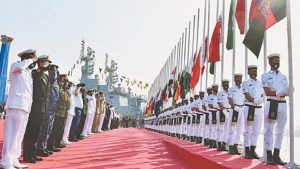 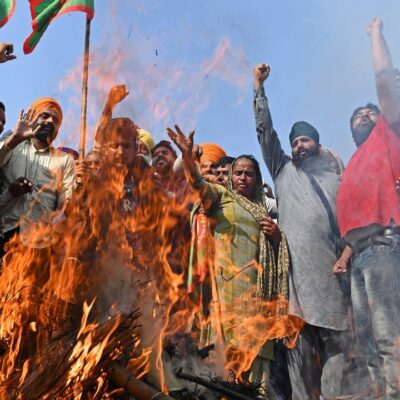 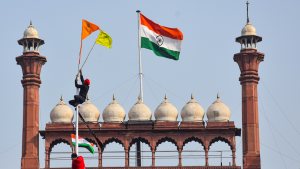 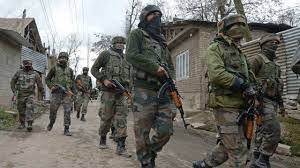 What’s with the New Militancy in Kashmir

The Indian former Intelligence Bureau Director A. S. Dulat warned, “The calm appears deceptive.” This seasonal expert was veracious in 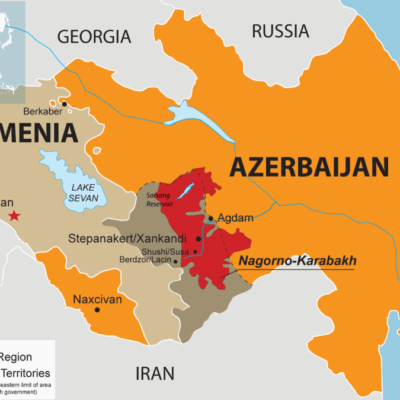 Since the dawn of the idea of the nation-state, paramount significance is given to the notion of security which was